Maldives is one of the most desired and dreamed destination among the scuba diving community. Colourful reef, big pelagic fish and tiny brilliant sea life render this destination unique and inviting. If you have never been here, well, that’s a must! Diving in Maldives is comfortable, some time a little bit challenging, and definitely stunning.

In the same dive you can encounter big grey reef sharks and small colourful reef fish. If you want a preview of the interesting creatures that you may find during your dives, here you are: grey reef sharks, white-tip sharks, nurse sharks, leopard sharks, mantas, eagle rays, devil rays, sting rays, swarms of trevally and barracuda, frogfish, leaf fish, schools of snappers, batfish and doctor fish, crabs, nudibranchs, sea worms and many different types of colourful soft and hard corals and sponges. 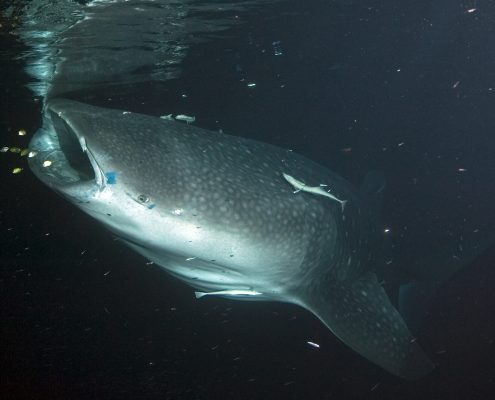 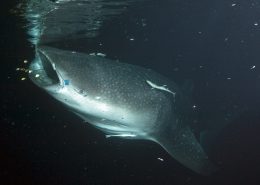 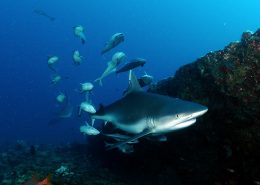 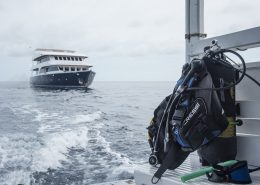 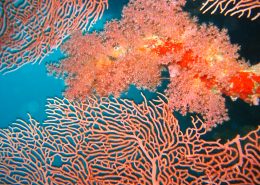 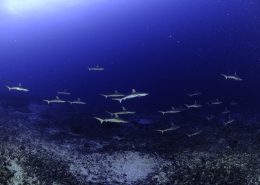 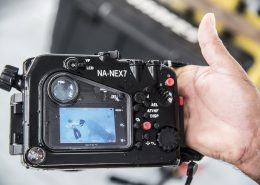 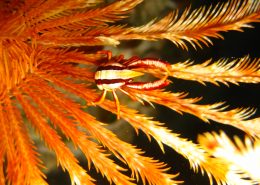 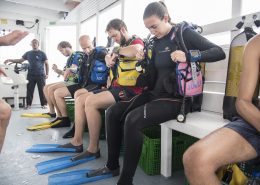 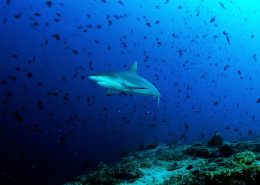 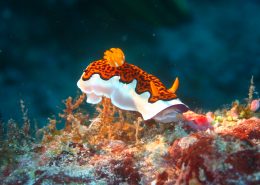 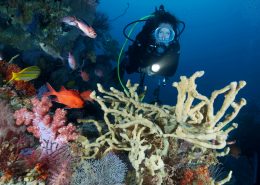 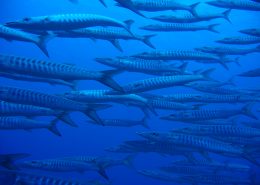 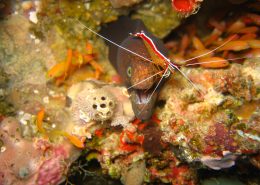 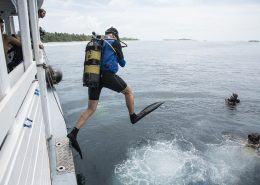 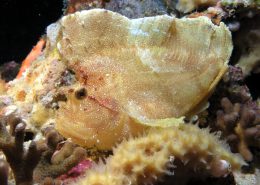 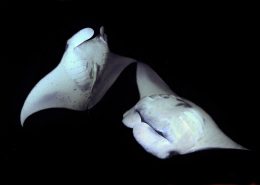 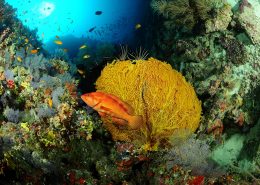 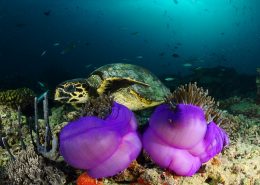 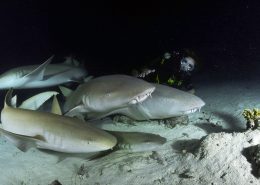 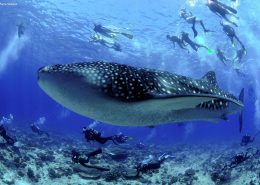 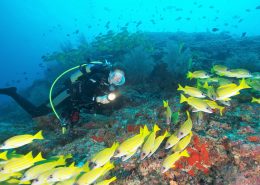 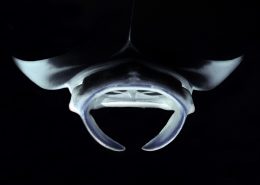 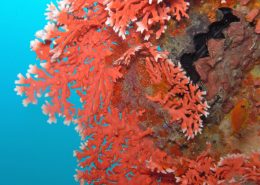 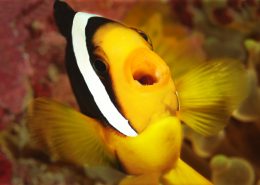 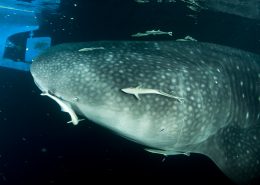